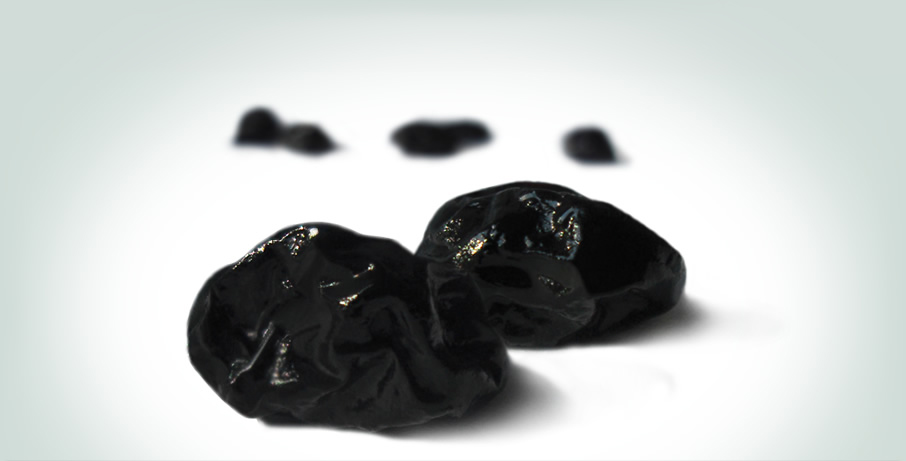 Blueberries, also known as huckleberries, are most commonly known as tasty and blue-colored ingredients of cakes and cookies. In the US everybody knows blueberry muffin or blueberry pancakes – whereas in Europe the berry is eaten with yoghurts or as fruity jelly. There is a big difference between cultivated and wild growing berries. The cultivated ones grow on shrubs with a height of up to two meters. Their natural blue colorant is only part of their pericarp - their fruit meat looks white. Blueberries taste more sweet than sour and have a slightly wild flavor – and as dried berries, they are a heavenly blue pleasure.

In Europe blueberries grow in the mediterrenean area, as well as in the northern part of Europe, mainly in France, the Netherlands and Poland. Between april and may the berries are harvested, roughly at the same time in Europe as in the US – whereas in South America (Argentina and Chile), like in South Africa and New Zealand, the blueberry is harvested and exported in the other half of the year.