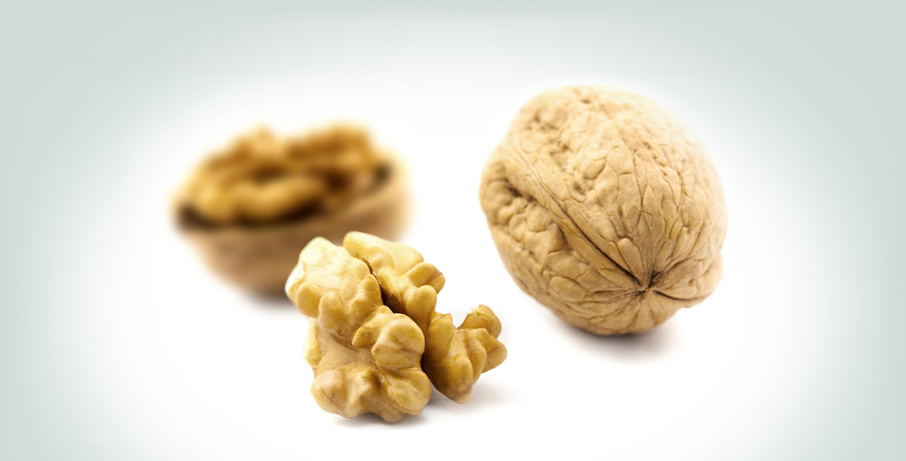 Harvesting of walnuts normally takes place around september and october – in Chile they are harvested between september and october. The History of the walnut dates back as far as the year 7000 b.c.: The walnut tree derives from Persia, centuries later they were brought all over the world through british merchant shipping. At the end of the 19th century a big industry branch in producing walnuts developed in California. After the planting of walnut trees it takes at least six to eight years until they are fully developed – they can achieve a height of thirty meters and become up to a hundred years old. And every year, a mature tree can yield up to four-thousand nuts per tree.

The highest concentration of walnut trees can be found in the US, Chile, France, India and Moldavia.