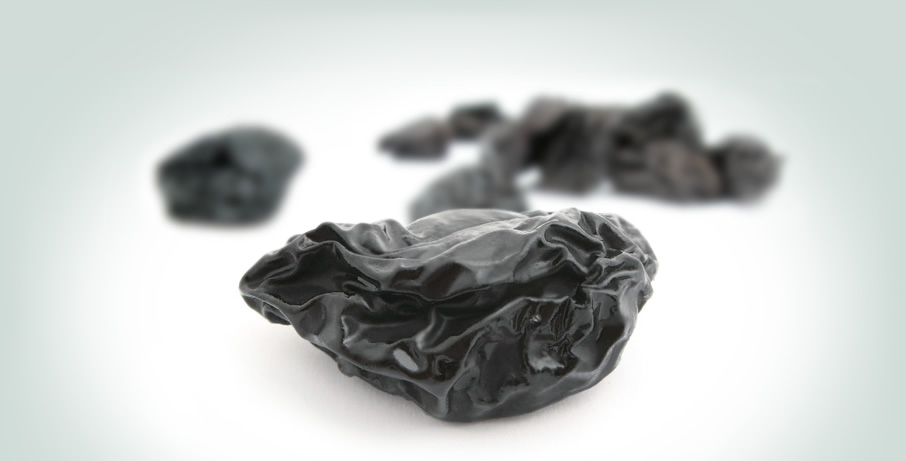 In California prunes are harvested between august and october, whereas in South America they are ripe and ready already around march. Prunes get dried in a flue-curing process until their level of moisture reaches fifteen percent. The process of pitting their stones can be handled in two ways: "ashlock pitted" means pushing-out the stone with a thorn, whereas "elliot pitted" stands for removing the stone sideways with several thorns. Last but not least, there are the "ready-to-eat prunes": These come with a moisture up to mellow thirty-five percent.

The main producing country are the United States: They have a very large industry branch in California. The second most important distributors are located in South America: Chile and Argentina. European prunes are cultivated mainly in Bordeaux in France, but also in the Balkan States.